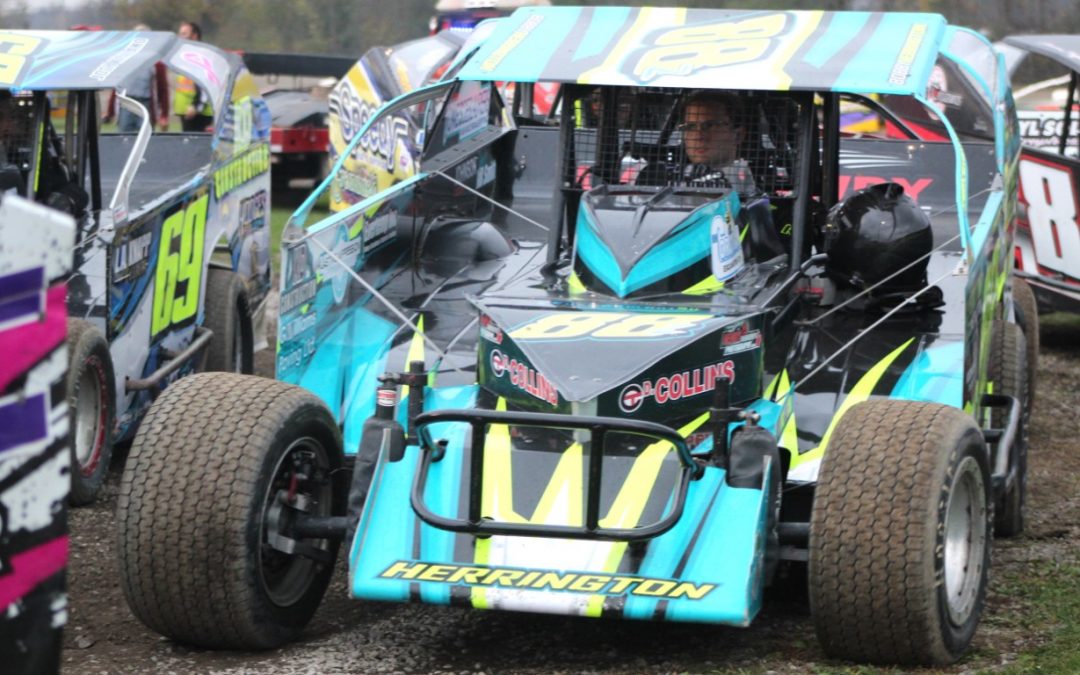 Dealing with obstacles experienced over the last couple of seasons has only served to strengthen the resolve of the promotional team at Brockville Ontario Speedway. Track officials have released a preliminary 2022 schedule and it looks like it will be another exciting season of action at The BOS.

“Whether through the pit gate or the main grandstand entrance, we’ve had excellent support across the board during some very trying times,” according to track owner and promoter Paul Kirkland. “That’s the kind of loyalty and commitment that needs to be rewarded. I think we’ve done that with our upcoming schedule.”

Kirkland says that following an open practice session from 1:00 ‘til 4:00 Saturday, May 7th the first green flag of the regular season will fly a week later with the DIRTcar 358 Modifieds, Sportsman Mods, Novice Sportsman, Crate Sprints and Street Stocks. The popular Ogilvie’s Auto & Fleet Triple Crown Series will also return this year, with shows June 11th and August 13th.

One of the highlights of the 2022 schedule will come in the form of an early season doubleheader. Saturday, May 21st will have a regular night of action, while Monday, May 23rd welcomes the rained-out finale of the 2021 Dirt Outlaw Apparel/Carquest Fall Nationals with a 100 lap Small Block show paying $10,000 to win, along with a $2,000 to win 50 lap Sportsman Modified ‘A’ main and a 25 lap Crate Sprint Car feature with $2,000 to win. Also on the Victoria Day Holiday Monday special will be Street Stocks and Vintage Mods.

This year’s edition of the Dirt Outlaw Apparel/Carquest Fall Nationals – with the Ogilvie’s Auto & Fleet Triple Crown Series 358 Mod and Sportsman-Modified finale – heads to the Brockville Ontario Speedway centre stage Friday and Saturday, October 15th and 16th. Full details are to be announced on the track’s website and social media platforms.

It’s the perfect time to start counting the days until the Saturday, May 14th 2022 season opener at The BOS. Make www.brockvillespeedway.com and the track’s Facebook, Twitter and Instagram profiles are your source for the latest news and information.

Reigning track champion Bobby Herrington (No. 88z) and the rest of the DIRTcar Sportsman-Modified field are ready to kick-off the 2022 season at Brockville Ontario Speedway.