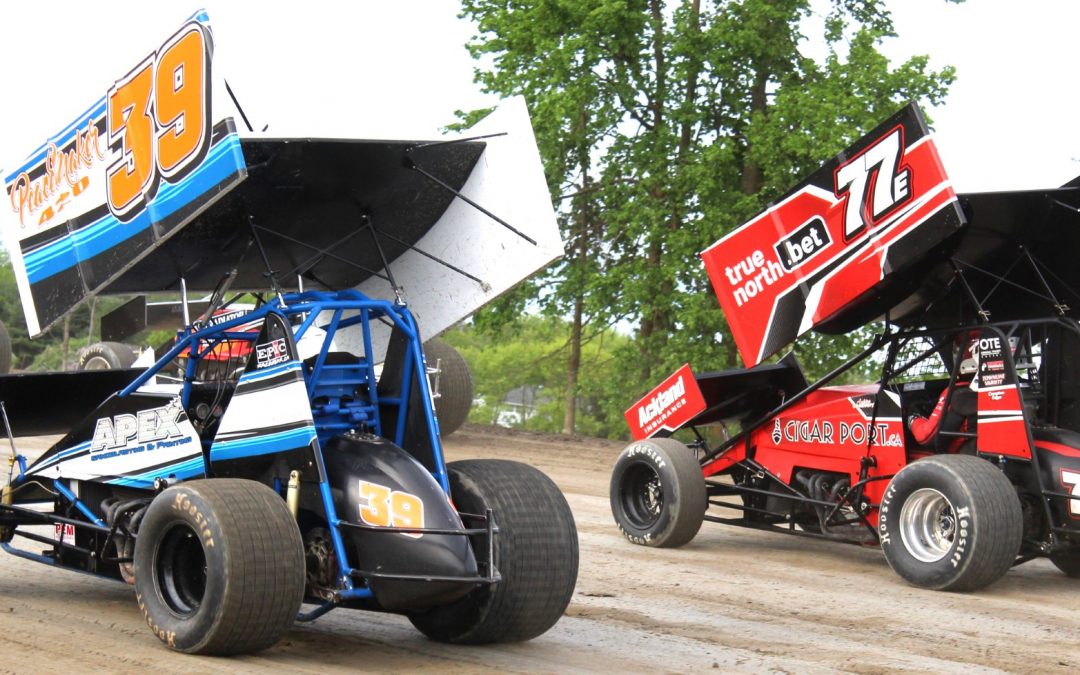 Crate Sprint Cars, with support from 1000 Islands RV, have become a regular fixture on the weekly card of racing at the Brockville Ontario Speedway since the 2020 season. This year the stars of the Action Sprint Tour will be on hand to challenge the Brockville regulars during a special two-day Trailer Pro Canada Weekend September 9th and 10th.

44 events have taken place with the Action Sprint Tour since the series made its debut in 2018, with three events taking place at Brockville. Nick Sheridan and Jesse Costa won the 2020 events during the Dirt Outlaw Apparel King Edward Auto Parts Fall Nationals, with reigning series champion Jacob Dykstra winning the 2021 event, also at the Fall Nationals. Brockville regulars such as Ryan Poole, Lee Ladouceur, Mathieu Bardier and Matt Billings will be among the favorites to challenge the invaders during the two-day extravaganza.

Also, during the weekend, the Northeast Late Model Alliance will be making an appearance. The series features some of the top Crate Late Model competitors across the region. Crate Late Models have made several appearances at Brockville since 2009, with Brandon Mowat taking the most recent checkered flag in October of 2016.

Along with Crate Sprint Cars and Late Models, regular divisions will be on hand as the DIRTcar Sportsman have been added to the weekend, along with a much-anticipated return of the DIRTcar Pro Stocks.

If that isn’t enough to hold your racing fix over until the Fall Nationals in October, the popular Mini Stocks have been added to the weekend and the Vintage division, featuring cars from the 50s and 60s along with the 70s and 80s, will also be on hand for a jam-packed two-day weekend.