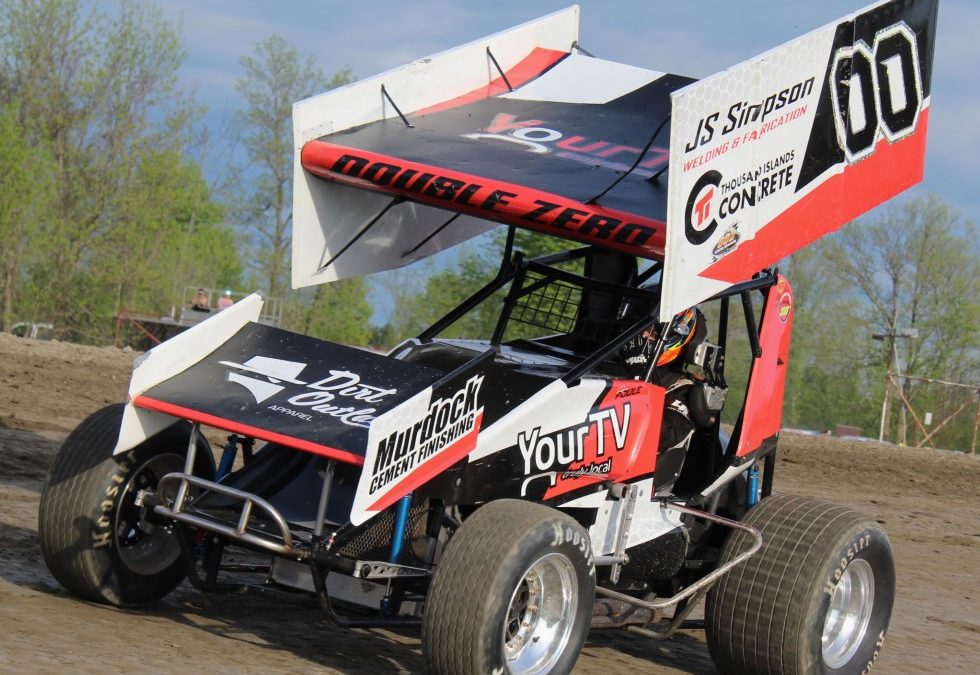 Even with memories of the most recent running of the Dirt Outlaw Apparel/King Edward Auto Parts Northeast Fall Nationals still fresh, the promotional team at Brockville Ontario Speedway is already working on a preliminary version of the 2023 event line-up. The first order of business to be confirmed is the return of the 1000 Islands RV Crate Sprint Car division. Track owner/promoter Paul Kirkland says they’re looking forward to building on the strength of the track’s newest weekly class.

“This class ran its first ever events just as the Pandemic lockdowns were beginning, so it was a rough start,” Paul Kirkland explained. “We’re very thankful to the drivers and teams who have been running with us every week and it looks like there will be several new cars coming into the fold. With travel restrictions being lifted at the border, it’ll be easier for teams to get across to race with us.”

Kirkland also pointed to the strength of the inaugural Trailer Pros Canada Sprint race weekend, where close to 20 teams were part of back-to-back events that featured the Action Sprint Tour. Overall numbers from the 2022 standings show nearly 25 different drivers running at least one event during the regular season. While he’d like to see an increase in the weekly numbers for next season, Kirkland says he believes Brockville Speedway’s Crate Sprint Car division is building on some solid footing.

“Ryan Poole earned the most recent track championship with 3 wins in 10 starts,” Kirkland said. “His family has been a fixture at the track for quite a while and he’s raced in the Street Stock, Sportsman and 358 Modified classes through his career. Matt Billings has also had some impressive runs in the Sprint Car weekly wars, with a pair of hometown wins. He’s been part of racing with us through go karts, Sportsman-Modifieds and Small Blocks.”

Stay up to date with the latest Brockville Ontario Speedway news and details leading up to the 2023 season by checking www.brockvillespeedway.com or following the track’s Facebook, Twitter and Instagram social media profiles.