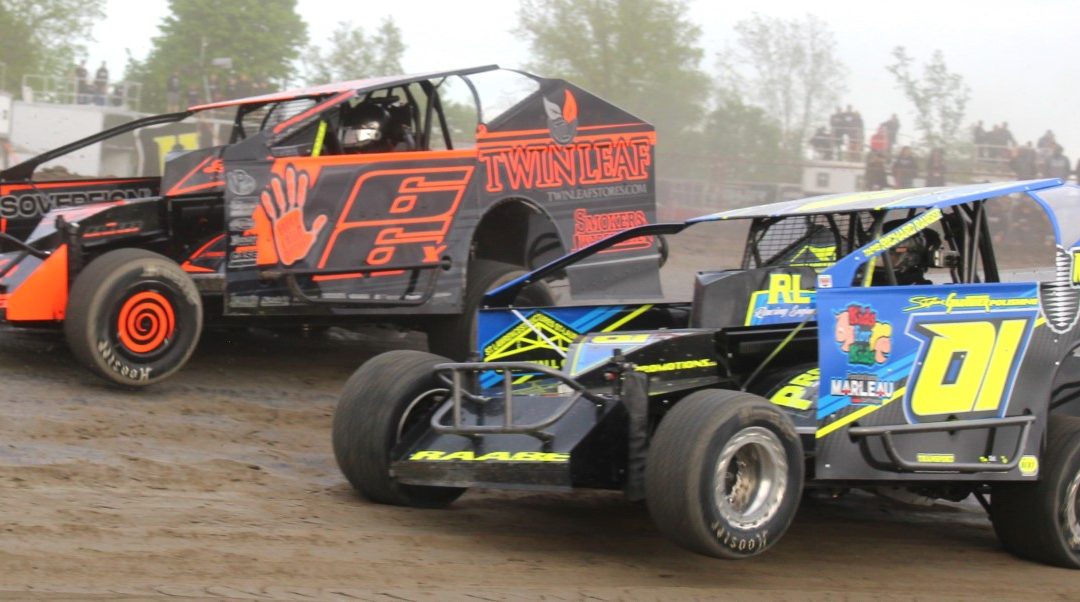 Hometown race fans always have an appetite for off-season information from their local track.

Heading into the 2023 schedule, the promotional team at Brockville Ontario Speedway has satisfied its supporters hunger for headlines with occasional sneak peaks at the upcoming campaign. Track owner/promoter Paul Kirkland and his team are looking forward to an exciting line-up when the new season takes its first green flag Saturday, May 13th.

“I think the biggest news we’ve been able to share since the end of last season is the Wednesday, August 2nd return of the Big Block Super DIRTcar Series,” Paul Kirkland explained. “Our fans are excited to see these drivers and teams back at Brockville for the first time since the 2019 running of the Northeast Fall Nationals.”

Kirkland also confirmed that it will be a big season for Sprint Car fans. The Empire Super Sprints have a Saturday, June 24th date at The BOS. Action Sprint Tour 602 Crate Sprints will have a pair of National Series dates and fans will also see the Brockville Ontario Speedway debut of the Southern Ontario Sprint Car Series.

Big time 2023 news extends to the pit area with Trailer Pros Canada becoming the official title sponsor of the track’s weekly 602 Crate Sprints. Track officials have also announced that the DIRTcar Pro Stock division, presented by PM Promotions will have at least 7 dates on the upcoming schedule. The new season will see the return of 14-time track champion Danny O’Brien. The Brockville Speedway hall of famer will partner with car owner Steve Polite for a 10 race home track schedule that will have the crowd favourite No. 17D ride back in action as O’Brien looks to land his 100th feature win checkered flag at the popular local layout on Temperance Lake Road.

“Around the track office, staff has been referring to 2023 as ‘The Season of Returns’,” Paul Kirkland said. “I think that sounds like an interesting concept. One thing I know for sure is that everyone is looking forward to Saturday, May 13th and an exciting start to the year.”

Opening night for the new season is just a few months away. Be sure to follow www.brockvillespeedway.com or the track’s Facebook, Twitter and Instagram social media profiles for the latest news and information on the launch of the 2023 schedule at Brockville Ontario Speedway.

Excitement is building as the promotional team at Brockville Ontario Speedway gets ready to release its 2023 event line-up.