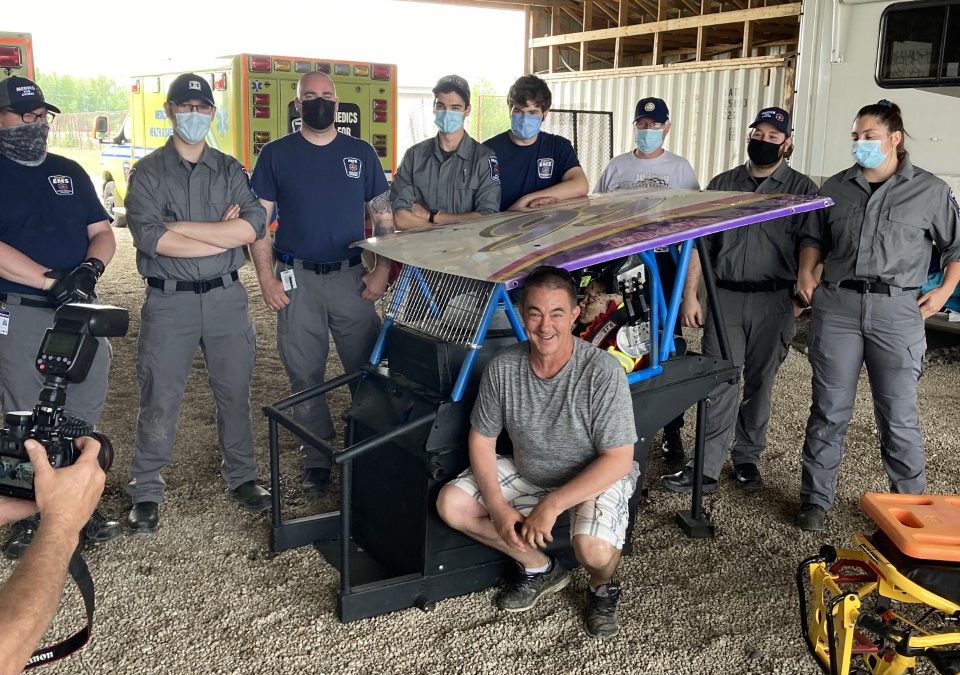 Race tracks in the northeast are always taking necessary precautions to protect their drivers in case of an accident on a race night. Brockville Ontario Speedway staff and management have done just that as the new safety training car was finally put to use by the team at Medics For Events.

Several members of the MFE Team along with Promoters Paul and Cheryl Kirkland, Head of DIRTCar Northeast Tech Inspection Mark Hitchcock and Brockville Speedway Race Director Mike Kelly, all gathered for a special safety training session with full emphasis on giving all members of the rescue team simulated experience in extricating a driver from a race car and what to do at the scene of the accident.

Kelly began the demonstration of the car describing various areas and key points to focus on when the team first arrives at the accident scene, including locating the main shut off switch, which a safety crew member can easily access to stop all power to the car to avoid a serious situation following the accident. Veteran of 27 years behind the wheel of a Modified and Technical Director Mark Hitchcock, also gave his insight as to what a driver would be going through and saying following an accident.

Members of the Medics For Events team led by Tyler Savage, then went through standard procedures on how to get the driver out as unlike on the highway, cutting the top of the car off is not an option. “This was totally different than what many of our team members are used to” said Savage after the training session. He also added that “we are used to maybe cutting the car to make driver extrication easier but you can’t do that with these cars, but our team did a great job and we are ready for opening day.”

Race Director Mike Kelly constructed the car in the off season by using the drivers compartment of a modified chassis along with parts and pieces which were obtained from local race teams that they no longer used. “It’s built small enough and light enough that it can be taken to other speedways in the back of a truck for training if it’s needed.” Kelly said. “It was a build as you go kind of project and there will be other things that will be added as time goes on, but this was good enough to get the team basic training and they did a great job.”

The staff and management at Brockville Speedway are happy to have the staff at Medics For Events onboard as the official safety team in 2021.

Due to provincial COVID-19 restrictions Brockville Ontario Speedway has not officially announced the first event of the season. Stay tuned to the tracks, Facebook, Twitter and Instagram pages for instant updates and further information can also be found on the official speedway website at brockvillespeedway.com. 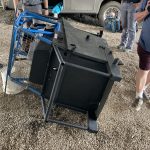 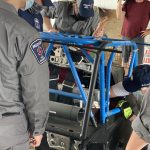 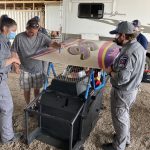 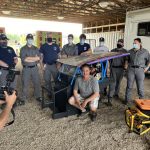